The giant alligator in the lake...

The entire summer Walker refused to go into any large body of water. Pools, fine, he's like a little fish himself. But absolutely no lakes or oceans!! Made for an interesting summer. His reasoning is pretty easy to understand. If he goes into the ocean a shark might eat him. Logical since we do travel to the Gulf of Mexico that rivals Australia for shark attacks. And, well, the catfish in the lakes could eat him too. Have any of you ever read about catfish and the lakes around this area. There are some places around here that grown men refused to go back into because the catfish were bigger than them. He's a smart boy and doesn't even know it. I guess this lizard running next to the lake might give him another idea.....there are giant alligators in that lake - that could eat him 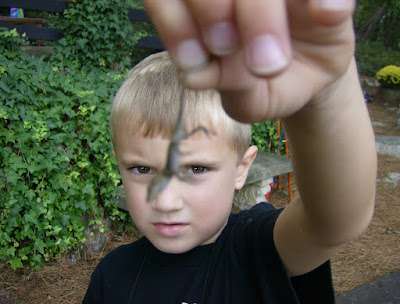 Look at that face.Is he not the cutest?Oh and I LOVE the picture of Ivey at the picnic table.Hope you well.And STILL want to get Ivey a VERY late birthday present out.It will happen .. time just keeps moving too fast!

And When This Passes, Remember Us: Thoughts on The Church in the Midst of Pandemic

And when this passes, families living with a someone with disabilities and medical complications hope our church families and congregations ...

Gwen Sirmans (Ivey's Mom)
I am wife and mom to one husband and two sons doing typical wife and mom things. I am also mom to a teen daughter who happens to have a few labels that separate her into the world of special needs, labels such as medically complex and deafblind. She also has that thing called an IEP, lots of labels there. So, I navigate, advocate and negotiate on little sleep and lots of coffee, all the while trying to keep my 'crazy' tucked nice and tidy on the inside. To help me do that, I write. Some call my writing transparent, others call it 'too much'. I call it real. No matter the thought, no matter the humor, no matter the tears, it is all done for the love of Ivey. Always.

GOD IS WITHIN HER 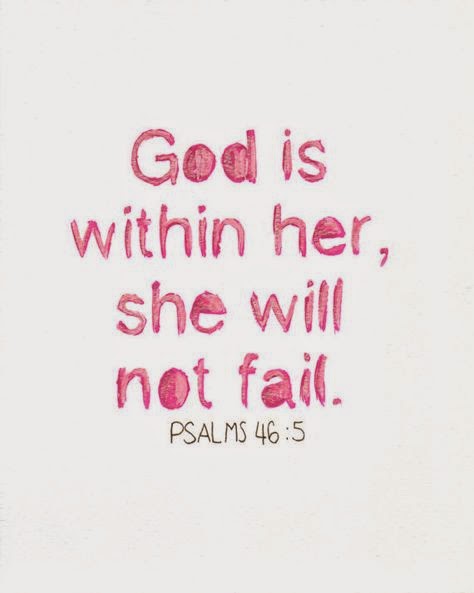